Where was the Movie Cold Pursuit Filmed?

Where Is the movie Cold Pursuit Filmed? All Locations Revealed.

For the filming of the movie, Fernie, a town in southeast British Columbia, Canada was used as the fictional city, Kehoe. When Parks Canada refused to allow filming at Jasper and Banff parks growing environmental concerns, Fernie was chosen as the location for the filming. 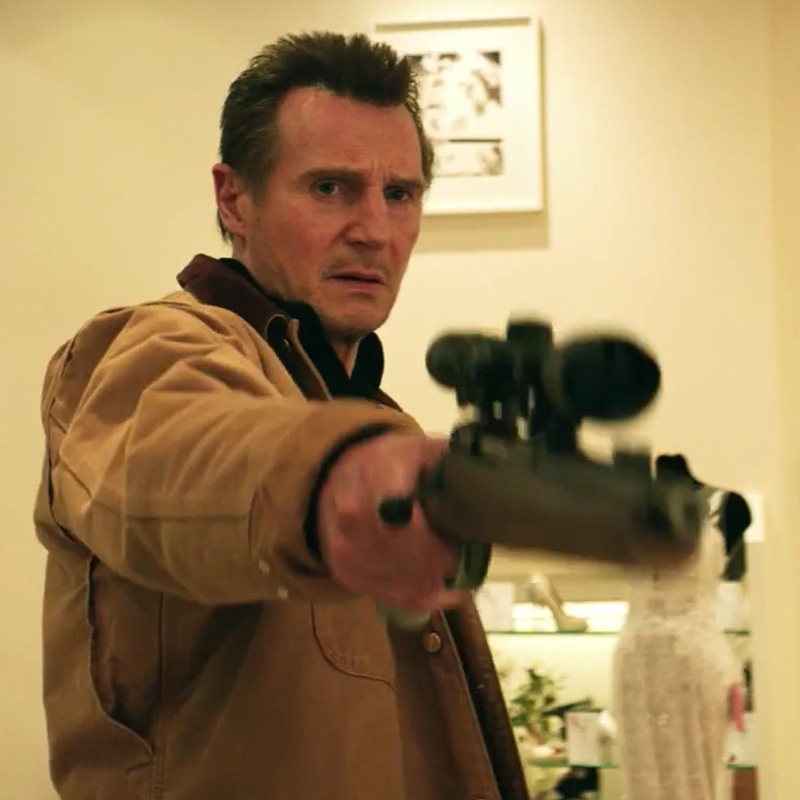