We continue to provide film services, video productions as well as film, video, audio conversions and transfers from our studios in Nelson BC Canada and have been providing these services since 1980…

We have a range of Camera, Lighting, Sound and Post Production Equipment, Production Accessories and Transportation.

Location scouting with years experience and knowledge of the entire Kootenay region of BC.

Are you looking to have a video or film produced? TMTV has a range of professional personnel and equipment in the Kootenay area of southeastern British Columbia Canada, who are available to produce your project from pre-production to post production within your budget and timeline… 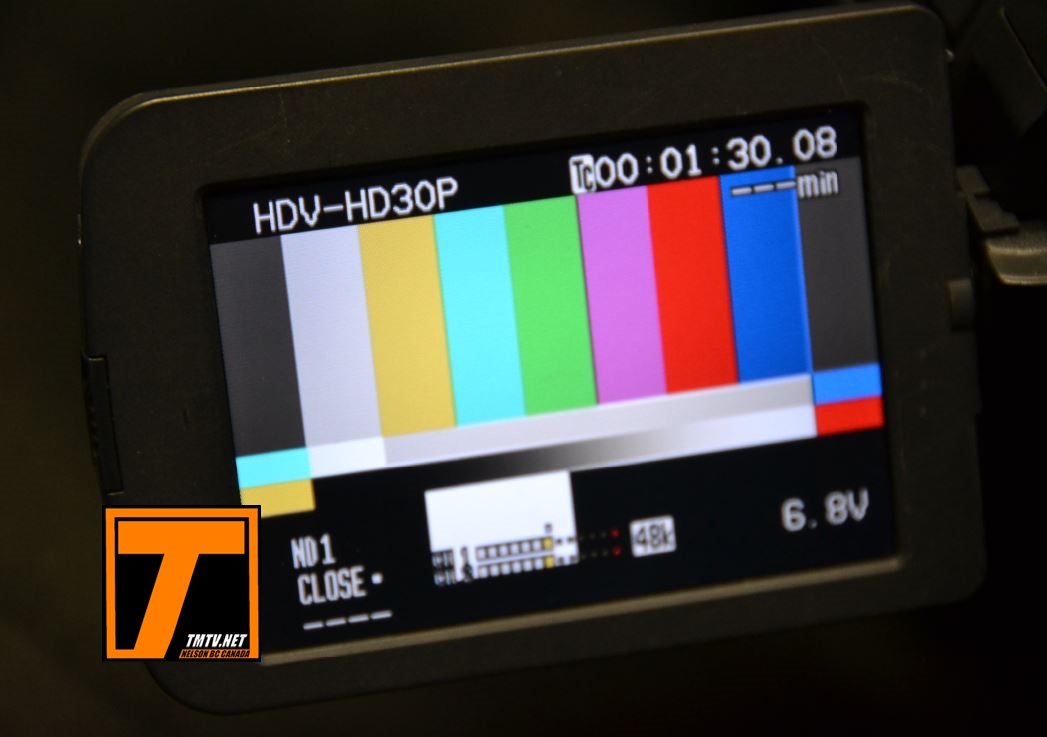 TMTV HAS VIDEO AND FILM STOCK, NEWSREEL, PRODUCTION FOOTAGE AND PHOTOGRAPHS FROM AS FAR BACK AS 1970.

(Only some of the news footage we release for viewing on our YouTube Channel). Since YouTube is free, we limit what we broadcast on YouTube. If you wish to obtain any newsreel footage or video we have produced, please contact us.

LIVE Video feed through a fibre optic Telus Broadcast Services NewsrouteTM feeds from many locations in BC and through-out Canada or “on-location’ satellite broadcasting services from any area & mobile 4G LTE internet for live streaming from our news vehicles or sending video to any File Transfer Protocol (FTP) or any internet news site.

4×4 trucks with NewsrouteTM edit suite and multi camera mobile along with High Definition (HD) video equipment for on-location news and documentaries. Cranes, Helicopter & aircraft, off road and watercraft vehicles for those hard to reach and out-of-the-way places.

Newsroute is a trademark of Telus Broadcast Services. All photos on this page, copyright TMTV.NET