RECYCLE YOUR OLD MEDIA AFTER CONVERSION 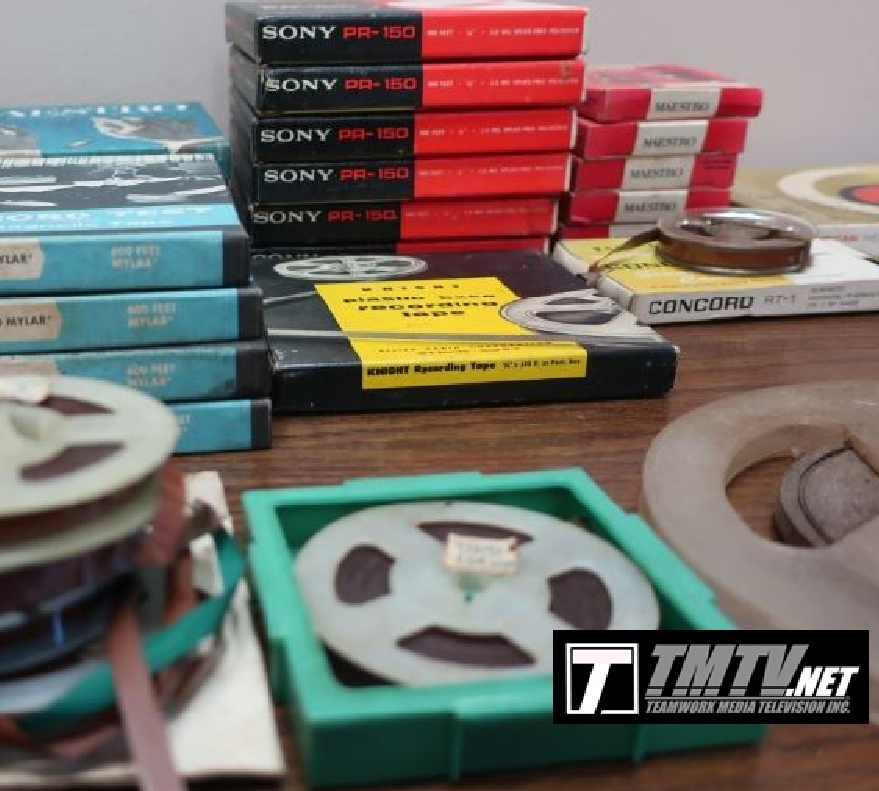 What products are included in the provincial (BC) electronic recycling program?
BC’s Return-It Electronics is a province-wide, end-of-life electronics recycling program available to all consumers and businesses in British Columbia. The program, which is managed by an organization called Return-It, started in 2007 with computers and televisions. It was expanded in July 2010 to include most home electronics, such as TVs, computers, DVD players, VCRs, stereo equipment, mp3 players, cameras, non-cellular phones, answering machines, headphones and more!
It even includes storage media such as VHS tapes, CD’s, floppy disks, DVD’s and vinyl records.
For a full list of accepted materials visit the Return-It website. https://www.recyclemyelectronics.ca/bc/what-can-i-recycle/
For information on your closest depot, or for recycling options on materials not covered under this program, please contact the RCBC Recycling Hotline https://www.rcbc.ca/services/recycling-hotline
The VHS and Cassette Tape Recycling Dilemma – https://earth911.com/…/the-vhs-and-cassette-tape…/
WE WILL HAVE YOUR OLD MEDIA RECYCLED AT NO COST AFTER TRANSFER OR CONVERSION
TEAMWORK MEDIA (TMTV) SERVING CANADA & USA SINCE 1980. Have your media converted or transferred BEFORE discarding contact Teamwork Media Nelson BC