Last month, AQTIS 514 IATSE held a Film Camera Workshop in Montréal. The workshop was an eight day course given to new students in the camera department who are just joining film or tv sets. Three of the eight days are spent shooting on film. They learn about film cameras, stock and management. The students each spend half a day with four different film cameras: Arri 416, Arri 435, Arricam LT and a Panaflex G2.

They load magazines, thread the camera, shoot and read film tests. All film was given by Kodak Motion Picture Film and equipment supplied by MELS. Congratulations to all who attended! 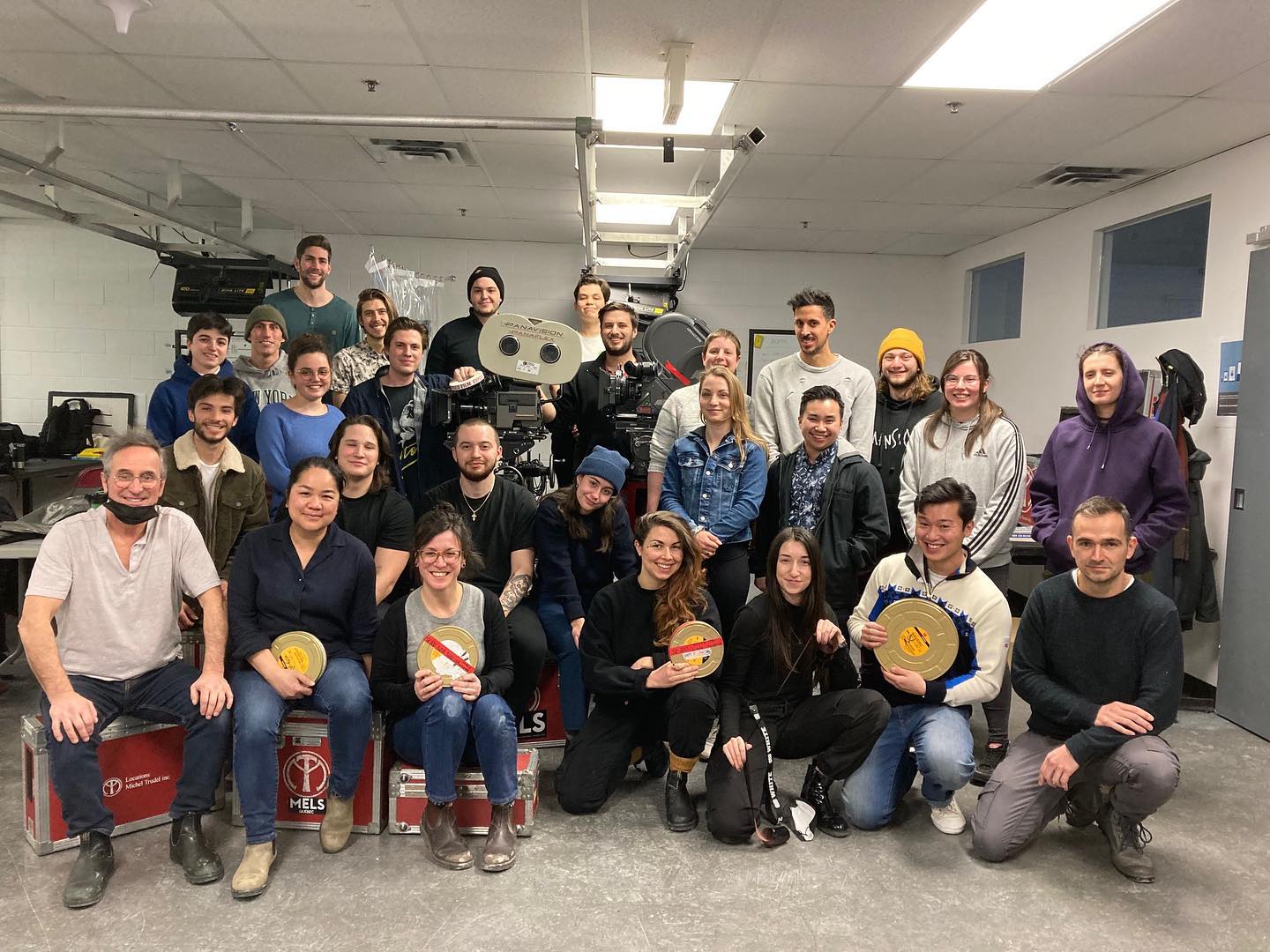